Seniors today have lived through an incredible range of life events. Here are just a handful of the most important ones.

Seniors who are heading toward the centenarian mark have lived through an incredible range of life events. COVID-19 is just the tip of the iceberg. Let’s take a look at some of the major events the seniors in your life have lived through! 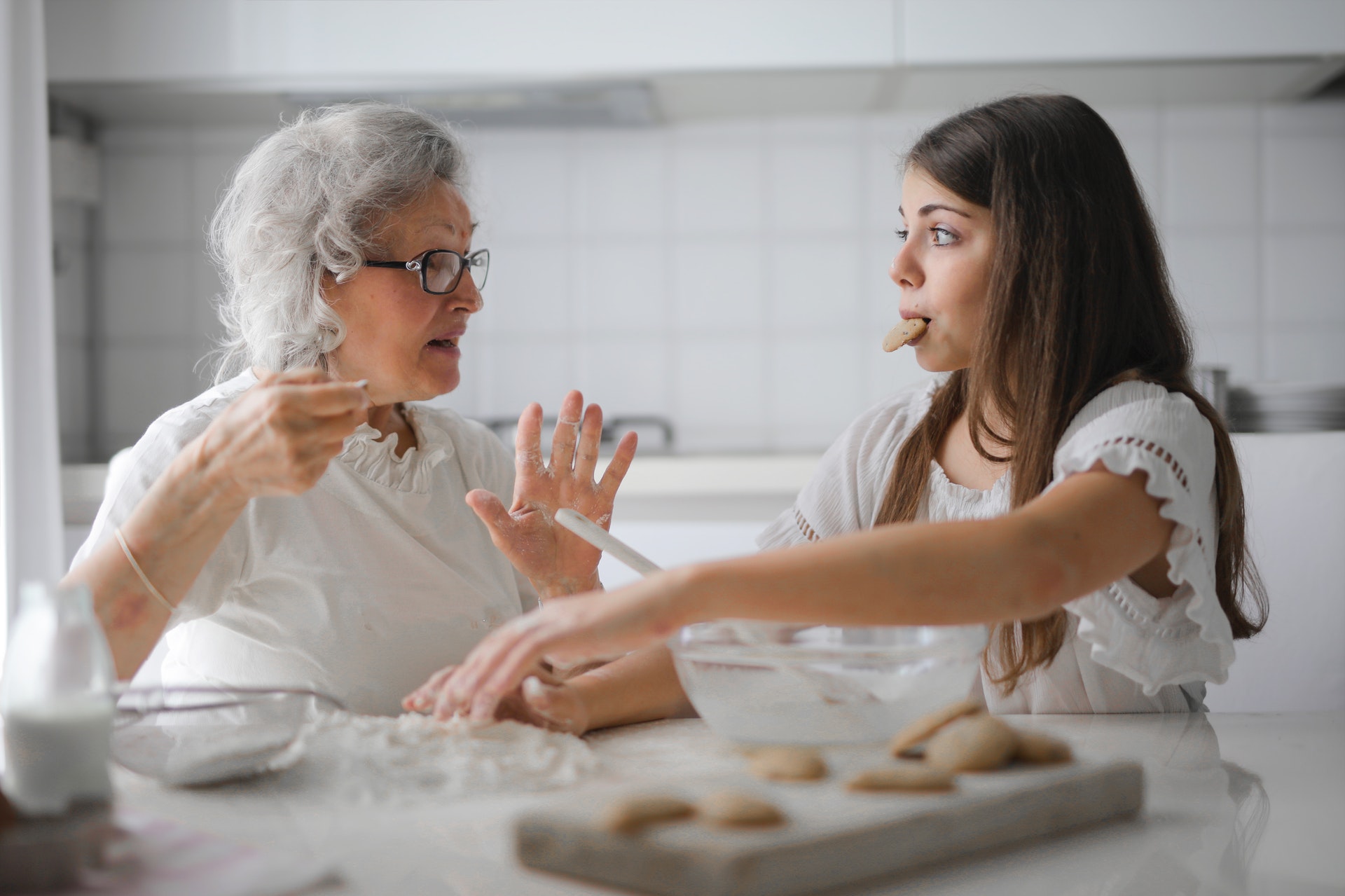 In 1920, women won the right to vote through the 19th amendment. The movement lasted for nearly 100 years, marked by tactics such as pickets and hunger strikes in its later stages.

1920 also saw the prohibition of alcohol in the U.S. Seniors living during this era saw a dramatic spike in illegal underground drinking venues and home brews.

The Great Depression and the New Deal

In 1933, in response to the hardships of the depression, President Franklin D. Roosevelt launched the New Deal. This federal program provided relief to Americans and stabilized the economy, particularly through jobs in the public works sector.

The 1941 bombing of Pearl Harbor drew Americans into the second world war. It would last until 1945, when the U.S. dropped the first atomic bomb on Japan, leading to a surrender. Throughout the war, Americans rallied to produce needed supplies on the home front and grow Victory Gardens to provide their own food.

Polio posed tremendous concern for parents across the nation. Jonas Salk released a vaccine in 1955, and an oral form followed in 1961. The vaccines ultimately eradicated polio from the U.S.

The battle for integration culminated in the landmark case Brown vs. Board of Education in 1954, which held that segregation in schools is illegal. The Civil Rights Act of 1964 banned other forms of discrimination after a wave of lunch counter sit-ins and other activist mobilization.

In 1969, the U.S. landed the first manned rocket on the moon. The nation excitedly watched Neil Armstrong, Buzz Aldrin, and Michael Collins travel to the moon, pushing the boundaries of what humankind can accomplish.

COVID-19 may remind seniors of the fears around the AIDS crisis of the 1980s. By 1980, the AIDS virus had likely spread to five continents as the CDC struggled to understand how it was transmitted. In 1987, the first antiretroviral treatment became available, and more followed through the 1990s.

The birth of the internet

Seniors witnessed the internet becoming widespread in the 1990s, transforming the way people share information. The emergence of the World Wide Web in 1990 gave people the ability to communicate with others around the world right from their home.

On September 11, 2001, terrorists hijacked four planes and used them as bombs in a coordinated attack against the U.S. They flew two of the planes into the World Trade Center in New York City. This attack led to the U.S. invasion of Afghanistan and Iraq in pursuit of those responsible for the tragedy.

In 2008, Americans saw the first Black president take office. Born before the Civil Rights Movement, seniors may not have envisioned this happening within their lifetime.

Remembering all the historic events your senior relative has lived through can bring a newfound appreciation for their life experiences. These events can make great conversation starters. For example, ask your loved one how their family dealt with the Great Depression or what their parents thought of women getting the right to vote. You might spark some spirited conversation!

Gallup, “The Most Important Events of the Century from the Viewpoint of the People”

History, “Who Invented the Internet?”

USA Today, “World history: These are among the most important global events to happen annually since 1920”

WHO, “Production and Control of Polio Vaccines” 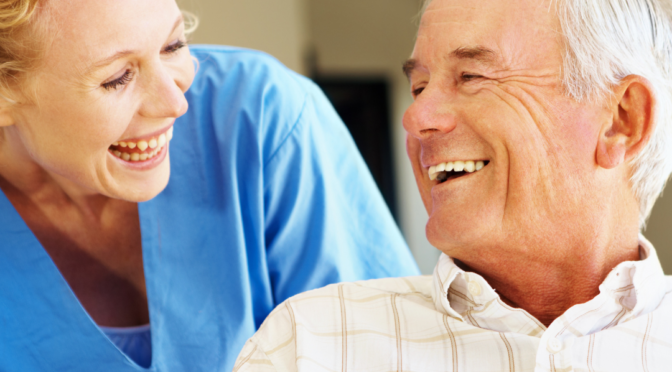 29Aug
What to expect and what to get for senior in-home care As your loved ones age, there are many big decisions ...
Read More
Having a pet can improve seniors’ physical and emotional wellbeing.  Many seniors have a lifetime of memories with animal friends, while ...
Read More
Hiring a caregiver for their elderly loved one can be a daunting task for many people. This is understandable as most ...
Read More
Menu